I knew there was a lot of custom car shops around my hometown of Bellflower when I was growing up, but it was cool to read on Kustomrama that after watching Von Dutch lay some pinstripes at Barris Kustoms, Larry Watson bought his first paint at Jackson Paint Co. (which was a few blocks from the house I grew up in) so he could stripe his 1950 Chevy, The Grapevine. I remember going there with my pops as a kid to buy House of Kolors Kandy Paint for our dirtbike helmets. The guys in Larry's school thought that Dutch must have stripped it and one day after school Harvey Budoff called his bluff and had Watson stripe his car. He was the real deal and without Harvey knowing, Larry painted an eyeball bleeding into a spoon on the inside of the glove box door. Radical!! The video is about ten minutes long, so sit back with a cold beer and enjoy!

Greg Landers
This place is... old motocross, old flat bottom race boats, heavy logs, boobs from the 60's, ice cold beer and occasionally some kustom paint. Sometimes it's cool, most of the time it's a drag. Cheers! 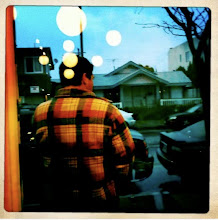 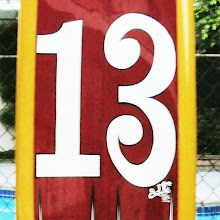 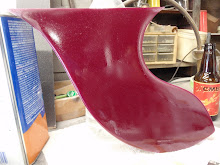 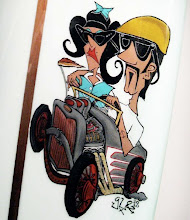 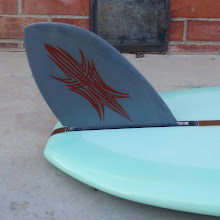 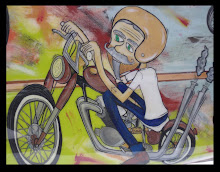 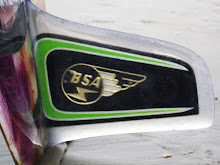 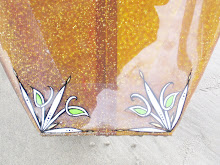 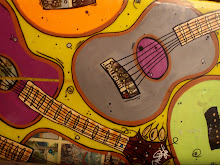 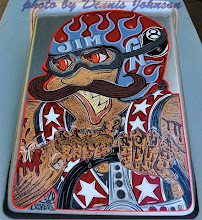 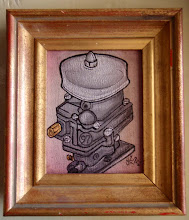 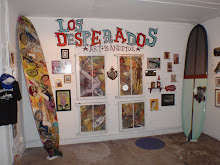 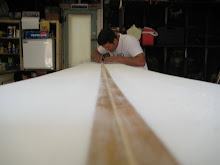 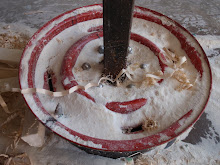 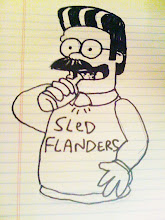 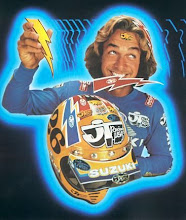 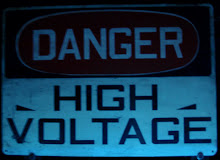 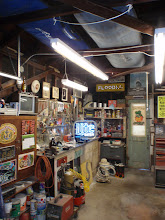 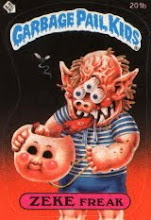 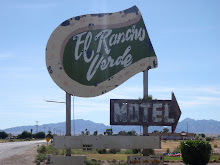 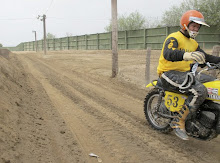 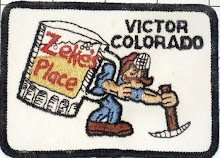 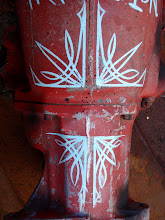 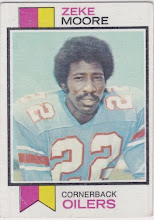 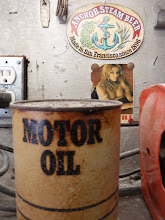 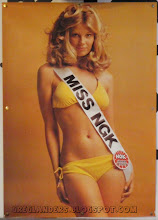 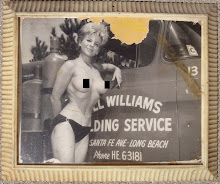 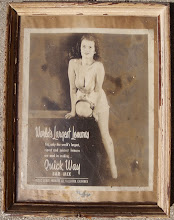 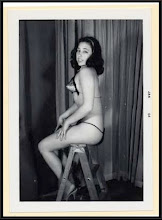 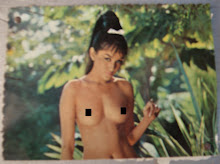